The football sessions will be led by Mr Manners, who is a highly skilled and qualified football coach. He combines his main teaching responsibilities here at Woodlands with his role as Head of Football.

The programme provides aspiring young footballers, serious about their sport, the opportunity to combine regular training with their academic studies. This is a fantastic opportunity for student athletes to improve as players whilst learning more about the game.

The EPD Footballers will be supported and supervised during their academic learning, conditioning programmes, technical & tactical development and competitive programmes whilst inspiring the players to live by our core values of Commitment, Humility and discipline. Those pupils who attend day release sessions will also be supported with 1-1 tuition to maintain academic progress.

Pupils will have two sessions a week on a Tuesday and a Friday before school, ensuring a healthy balance between academic achievement and athletic progress.  Each morning session the pupils will be provided with a free nutritious breakfast. Coaching sessions will look to develop players’ core skills and techniques as well as developing a game understanding.

The group will be split in to 2:

Physical Development (building a body for the game)

Physical Development (building a body for the game)

Each player will be expected to represent the school in district, county cup and national cup fixtures whilst also being encouraged to play a higher standard of football at club level outside of school, if not already doing so. Their progress will be monitored closely and trials will be offered within professional clubs should the player show they are playing at the level required. As of the 2019/20 season we currently have 17 academy players on the programme.

To be considered for the EPD Football programme pupils need to meet 2 out of the 3 criteria.

Previous to his role here at Woodlands, Billy spent 2 years coaching for the Football Development department at Tottenham Hotspur Football Club. After leaving Tottenham, he spent 18 months coaching for Chelsea Football Club before becoming a qualified PE teacher. Billy was also an academy coach at Southend United Football Club during the 2016/17 season. He currently works for a Cat 2 academy as a scout and has built up links with various professional clubs. He is also the U12 & U13 Basildon District Football manager.

U12 ESFA National Indoor 5 a side Finals 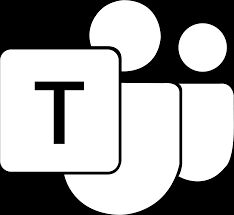 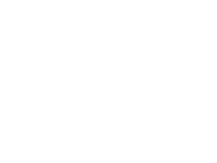 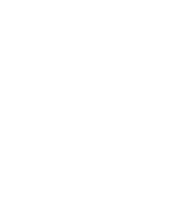